The Black Stars’ head coach is set to present a 35-man provisional squad to FIFA in the final week of October 2022.

Although 2022/2023 Ghana Premier League has been halted, some locally based players are expected to make the cut due to previous outings with the Black Stars through 2022.

The provisional list will be trimmed to 26 a week before the start of the competition in Qatar.

This would mean that any player who misses out on the provisional list would not make it to the World Cup.

Here are the three local players who could make the list

The Asante Kotoko goalkeeper is one of the local players in the good books of Black Stars coach Otto Addo.

This season, he has kept two clean sheets in four games.

Daniel Afriyie Barnieh is the only local player who has earned consistent call-ups since Otto Addo took over as the Black Stars’ head coach in March.

He is expected to be on the provisional list and be in contention for a shot at the World Cup.

Hearts of Oak defender, Dennis Korsah is the local player who has had the most minutes at the Black Stars.

Korsah could make the list, filling in for Baba Rahaman, who has picked up an injury that will rule him out for a month. 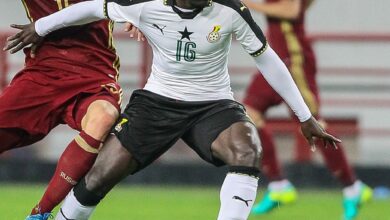 Young Ghanaian midfielder ruled out due to injury 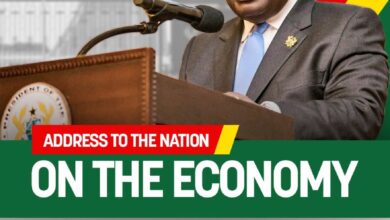 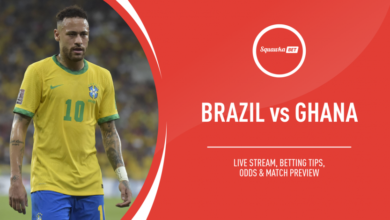