President Akufo-Addo has signed the book of condolence opened in memory of Queen Elizabeth II at the British High Commission in Accra.

This formed part of his effort to pay respect to the departed British Monarch.

Her 70-year reign was the longest of any British monarch and the second-longest recorded of any monarch of a sovereign country.

According to Graphic Online, President Akufo-Addo was the first to sign the book in Accra. He wrote, “I remember her presence and her friendliness. It is sad, we all have to go. It is sad that she is gone”.

He is also said to have wished King Charles III the best as he takes the reigns, while expressing confidence “that he will do a good job in her stead”.

The British High Commissioner, Harriet Thompson, said Akufo-Addo’s move shows the strong nature of ties between Ghana and the UK. 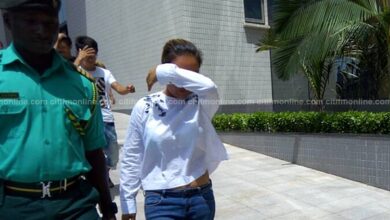 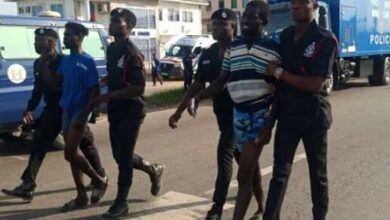 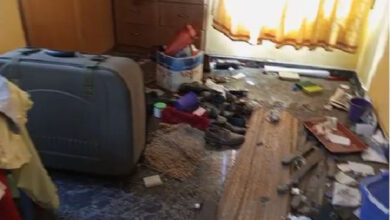