President Nana Addo Dankwa Akufo-Addo has been accused of being the most blatant liar in Ghanaian political history.

Using campaign promises from 2016 and 2020, Richard Prah of the National Democratic Congress (NDC) notes that Akufo-Addo and his New Patriotic Party (NPP) can never be trusted under any circumstances, particularly their promises to improve Ghanaians’ lot.

He made his claims on Kumasi’s Ultimate FM radio station.

“Nana Addo is the liar of the century; all the signs are there for all to see. He lied about transforming Ghana in 18 months, was that possible, what has really changed under him, more hardship. He said, he will protect the public purse, has that happened, he has borrowed in excess of 500 billion cedis, no government has done that since Kwame Nkrumah, he lied and continues to lie” he retorted.

“He said we are sitting on money, he talked about taxation to production, what has happened”, he asked again.

“Nana Addo, said fuel was expensive and that he will make things better, he said under Mahama fuel was expensive but today how much are we buying one gallon almost 70 cedis. The man can lie, I can go on and on, Ghanaians can bare me out”, he stated. 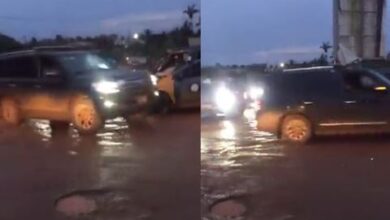 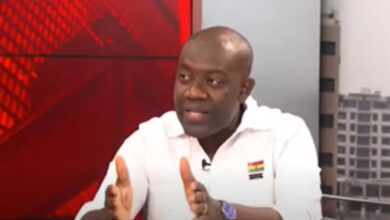 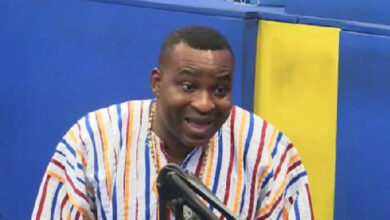