Since 1961 Kumasi has been known as the Garden City of West Africa, an accolade bestowed by Queen Elizabeth II.

History reveals the green settings of the city and the serene environment informed the late Queen to accord the city that name during an official visit.

Cultural Historian Safo Kantanka explained that it was during the reign of Asantehene Prempeh II.

“Kumasi, at that time, was almost a garden full of trees. Hilly and interwoven with streams and beautiful greens. So that is what made her say it is a garden city and since then, it has remained the Garden City,” he said.

The Asante and British monarchies have had good relations after a peace pact between them to end a century-old war for supremacy in the colonial era.

This improved relationship has led to visits of both monarchs and envoys to each other’s palaces.

“The relationship between the Ashantis and the British kept raging on. That is the more reason why whenever the British monarchy pays a visit to Ghana, it decides to again visit the Asante Kingdom accordingly,” he added.

Her family gathered at her Scottish estate after concerns grew about her health earlier on Thursday.

The Queen came to the throne in 1952 and witnessed enormous social change.

With her death, her eldest son Charles, the former Prince of Wales, will lead the country in mourning as the new King and head of state for 14 Commonwealth realms.

Listen to the audio below: 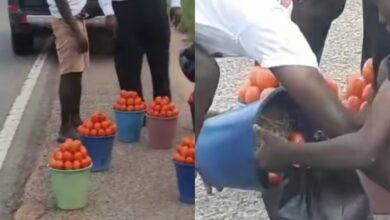 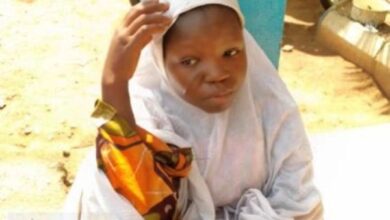 Teenager kills her husband for trying to have sεx with her 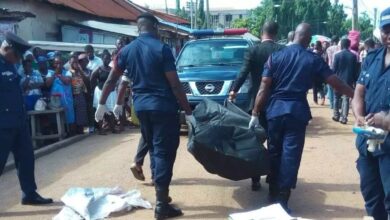 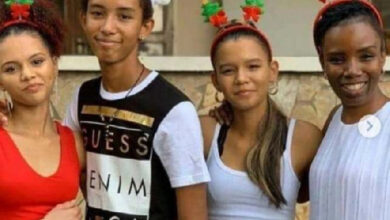