The one-week observation of comic actor, Francis Yaw Ofori, popularly known in showbiz as Baba Spirit, has been set for September 24, 2022.

The ceremony will take place at the Arts Centre, Accra.

News of Baba Spirit’s demise broke out on 8th September 2022.

He reportedly passed on at the Kotoku Hospital where he was undergoing treatment for an unknown illness.

The late actor is best remembered for his much-talked-about boxing bout against veteran boxer Ayittey Powers in 2018 at the Bukom Boxing Arena in Accra. 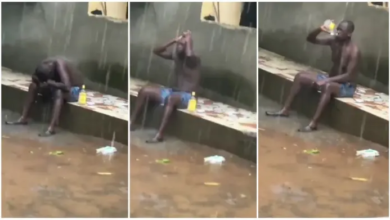 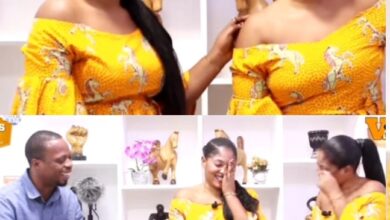 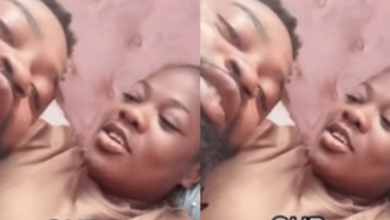 Erot!c video of Asantewaa and her manager leaked online 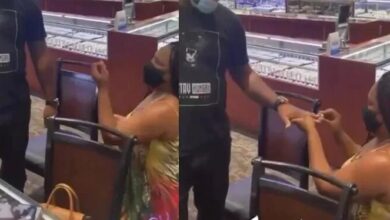