Morning show host on Onua TV, Captain Smart has been arrested by officials of the National Investigations Bureau (NIB).

Captain Smart is said to he been arrested on while on his way home from work on Wednesday evening. 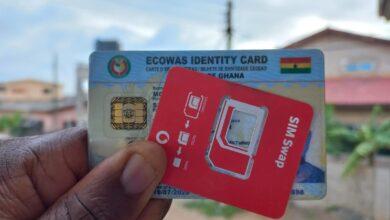 No SIM card will be blocked – Ghanaians assured 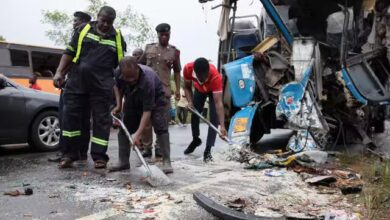 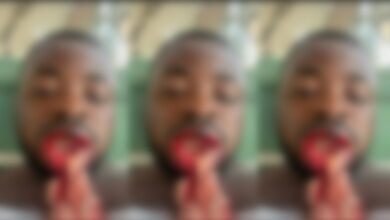 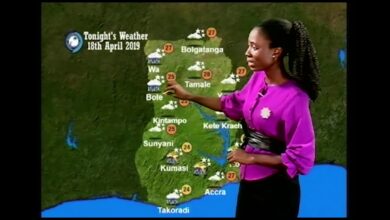