A 40-year-old cold store operator was shot during an alleged robbery at Asafo in Kumasi.

Stephen Nyame, the victim, was approached by unknown gunmen shortly after returning from the bank at about 2:30 p.m. on Wednesday.

According to eyewitnesses, the victim was making a payment at a nearby cold store when armed men on motorcycles arrived and demanded he hands over the cash.

The armed men then opened fire on the victim before fleeing with an unspecified sum of money.

The victim was rushed to a nearby health facility and has since been treated and discharged.

He also advised local traders to be cautious during their transactions. 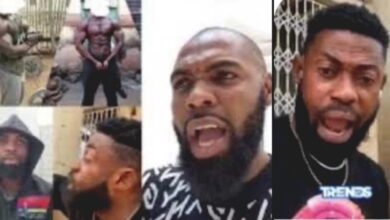 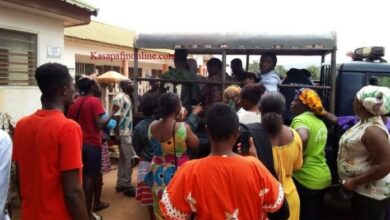 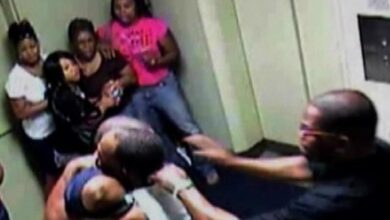