The organizers for the Dano Milk Eastern Region Media Excellence Award (ERMEA) have officially set a date for the announcement of nominations.

According to the organizers, the announcement for this year’s award will be made on Friday, July 15, 2022, at 10 a.m.

Touching on where the nominees can join the live feed of the release of nominations, the Team Lead for the Awards, AJ Willz, said, “It will be available on all our social media platforms and media partners.”

The big question now is who will make it into this year’s edition? 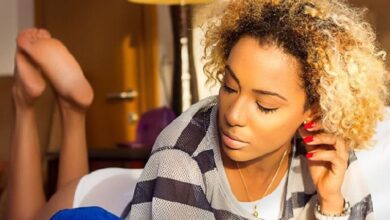 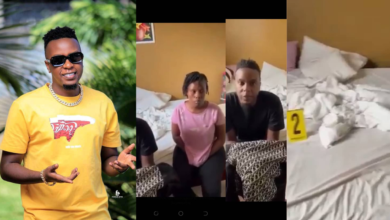 WATCH: TV presenter caught in bed with a married woman in his house 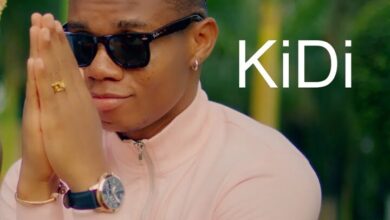 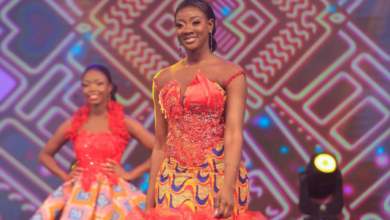