She attributed her single status to her belief that Ghanaian men dislike her because she is rarely approached. Dorcas Shola Fapson, a DJ, has resurfaced on Instagram just days after her naked video went viral.

On Sunday, a look at her Instagram account revealed that the Man of God actress is back on the platform.

Dorcas aka DSF had previously taken a break from Instagram due to the backlash she received after her private video went viral.

The 31-year-old gained attention after other Snapchat users reposted a video of her private parts on the platform. Dorcas Fapson received harsh criticism after the video of her living rent-free on thousands of mobile phones went viral.

In response to the platform’s criticism, the actress claimed the video was posted by mistake, explaining that she wanted to send a clip of her waxed private part to her boyfriend but accidentally shared the video on the platform.

She cried out in response to the backlash, writing:

“GUYS, I WAS GETTING A WAX.” I SENT HIM A STREAK THAT I ACCIDENTALLY POSTED ON MY STORY. “I NEED THE GROUND RIGHT NOW TO WAKE ME UP.” 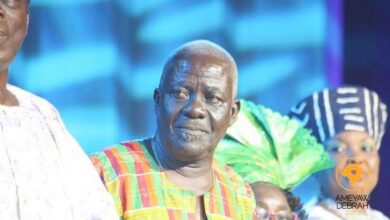 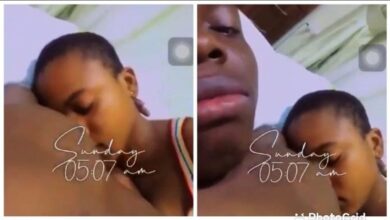 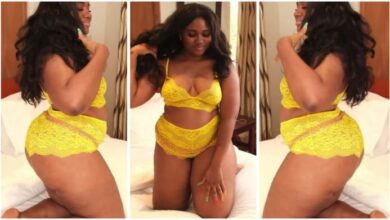 Abena Korkor is blessed with “good luck honey pot”, chopping her will open doors for you – Men told 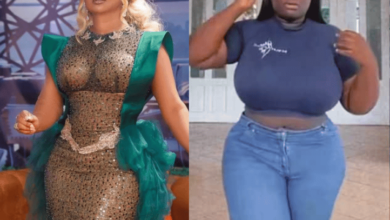