The Attorney General and Minister for Justice, Godfred Yeboah Dame has indicated the docket for the prosecution of the Chief Executive Officer (CEO) of Menzgold Ghana Limited, Nana Appiah Mensah, popularly known as NAM 1, is almost ready.

Speaking on the Financial sector crisis in Ghana at Cambridge University, the Attorney General bemoaned how badly Ghana’s economy has been hit by the banking sector crisis and the operations of Ponzi schemes.

“Between August 2017 and January 2020, Ghana was hit by a severe banking crisis that affected several institutions, and several indigenous banks, as a result of which the central bank ordered a take-over of some of the banks by the Ghana Commercial Bank. The Central bank cited the insolvency of the banks as a significant reason for revoking their license.”

“Five indigenous banks were consolidated to form the Consolidated Bank Ghana Limited. A deeper examination of the banking crisis showed poor corporate governance, non-performing loans, breach of directors’ obligations, credit risks, and regulatory lapses were responsible for the vulnerabilities the banks were exposed to. Internal auditors who were required to superintend proper accounting practices were complacent and covered up Executive Directors. The recent banking crisis held ramifications for the entire economy. It was the most severe economic crisis to affect Ghana since independence.”

He said to deter a reoccurrence of the banking sector crisis, 20 individuals and companies have been put on trial for offences bordering on stealing, fraudulent breach of trust, money laundering, and wilfully causing financial loss to the state.

Giving an update on the Menzgold case, the Attorney General indicated that after “painstaking investigations, dockets of the financial crime are almost ready for the prosecution to commence in earnest.”

“The Office of Attorney General is prosecuting other cases including stealing, wilfully causing financial loss to the state, and money laundering,” he added. 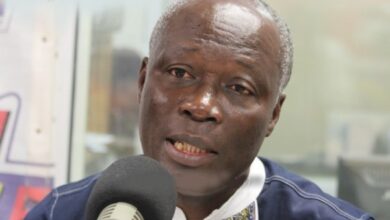 Don’t release any s.ex tape, it will be a crime – Aisha Huang warned 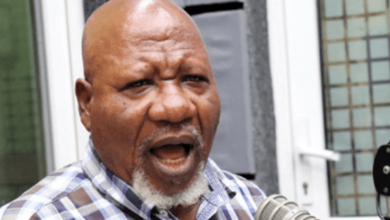