Founder and leader of the Glorious Word Power Ministry International Rev. Isaac Owusu Bempah say a majority of the members of the opposition National Democratic Congress (NDC) are fools.

He says this is so because John Dramani Mahama who leads them does not speak sense into their heads.

Owusu Bempah is peeved because some members of the opposition NDC continue to insult him at the least opportunity they are afforded.

“Majority of the NDC members are fools. Their foolishness is a result of John Dramani Mahama’s failure to speak some sense into their heads. Mugabe goes to Mahama so why won’t he advise him…

If John Dramani Mahama is wise, he should talk to Mugabe and other fools in his political party who wake up and insult me all the time,” he said in a tape that has since gone viral on social media. 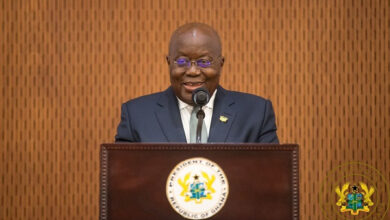 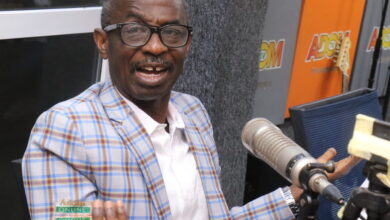 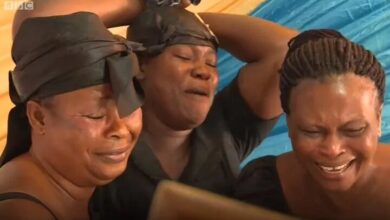 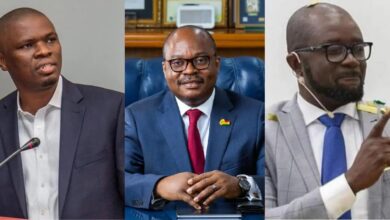