Ashanti Regional Minister, Simon Osei Mensah has dodged any question of the reshuffle comment made by President Nana Addo Dankwa Akufo-Addo, saying he does not speak for him and cannot run commentary on that statement.

Making an appearance on Abusua Nkomo, on Abusua 96.5 FM, hosted by Kojo Marfo, the minister was of the view he does not see the need to respond to questions on that since he was appointed by the President who made that statement.

‘‘ The president is the coach, he selects his players at any given time, if he thinks these players currently will help him, all well and good, I don’t take decisions for the president. ‘’

‘‘I am even his appointee, I didn’t appoint myself if the president studies and thinks I should be reshuffled it is his prerogative but not me, so the constitutions has given him that mandate ’’

When quizzed about who he thinks can lead the party as flagbearer in the NPP in the 2024 general elections, the minister was adamant to give a name.

‘‘Kojo, my only preference is who will lead the party and bring victory to the NPP’’

When pushed further by host Kojo Marfo for a name as to whether it’s either of the front runners Alan or Bawumia Mr. Osei – Mensah said when the time is right, he will speak. 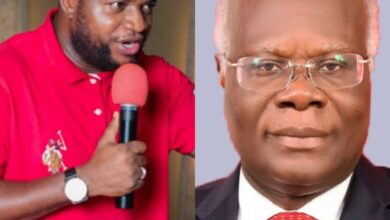 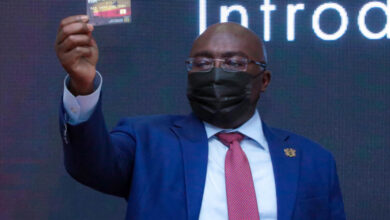 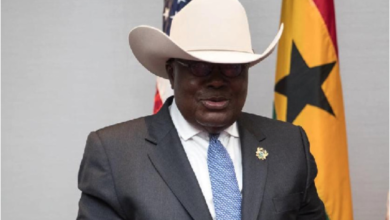 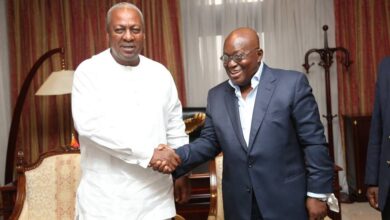 HOT AUDIO: You will reap what you sow; Mahama will pay you back – Akufo-Addo told