A Senior Midwifery Officer at the Tema Health Centre, Ruby Ansah-Tagoe has revealed that the sizeable pe.nis which is equal to the size of a pencil impregnates women more.

She says most women do not know this and therefore go in for a bigger pe.nis which is mostly “Mr Do Nothings”.

“Even though you see it small, this is a normal size pe.nis. It’s very very effective. The sizable pe.nis impregnates the women a lot but people don’t know,” she said.

Ruby Ansah-Tagoe disclosed that a sizeable pe.nis should be 6 inches or 15cm and can equally satisfy a woman.

The midwife who was on Ghana Television to educate the public on the use of contraceptives indicated that condoms are not flushed in toilets but rather the best way to discard a used condom is to burn it or bury it. 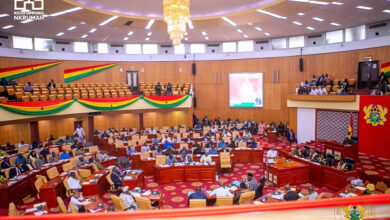 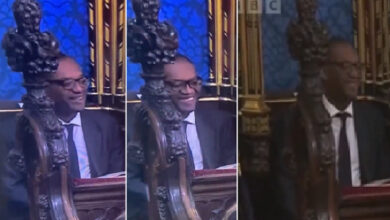 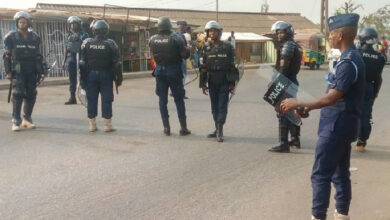 E/R: One arrested after storming funeral to shoot chief