Brazil thrashed the Black Stars in a pre-World Cup friendly on Friday, September 23, 2022, at the Stade Oceane in France.

The Selecaos, who were too good for Ghana, defeated the Black Stars three times to maintain their perfect record in five meetings.

Richarlison of Tottenham Hotspur scored a brace, and Marquinhos added another as Brazil cruised to victory.

Brazil took the lead thanks to a powerful header from Marquinhos, who connected Raphinha’s delicious corner.

But the state television GTV have just added salt to the injury after they spelled one of their players’ names wrong.

In an update for the third goal, GTV spelled the goal scorer’s name as Richard Allison instead of Richarlison and this has once again raised reactions on social media. 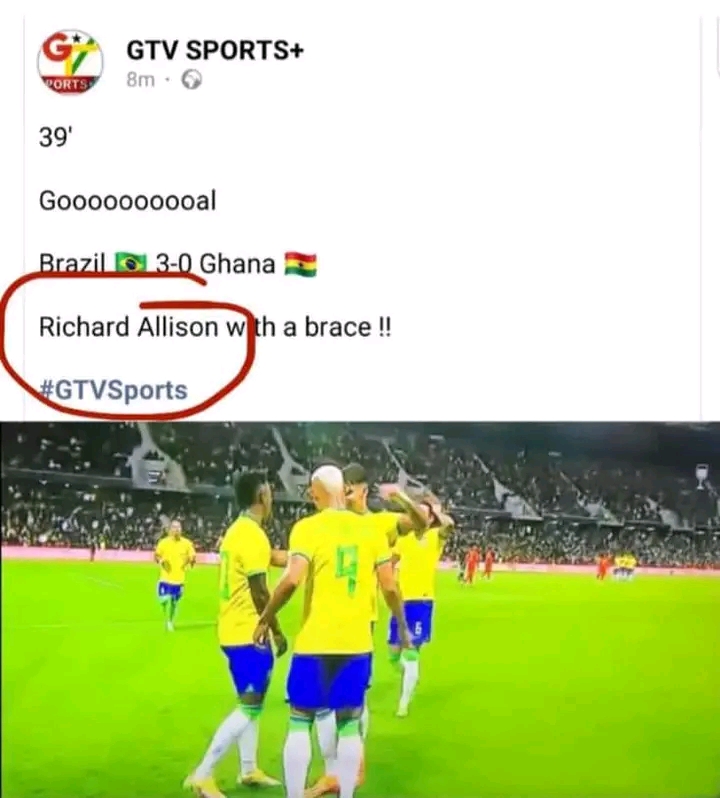 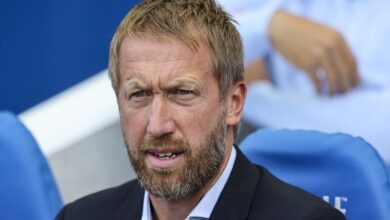 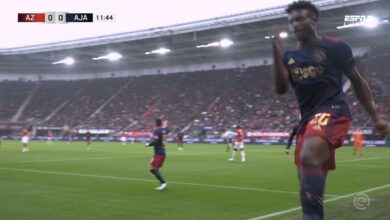 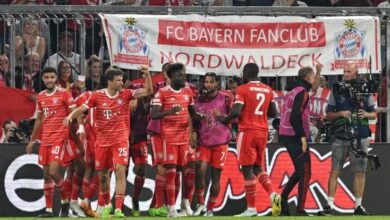 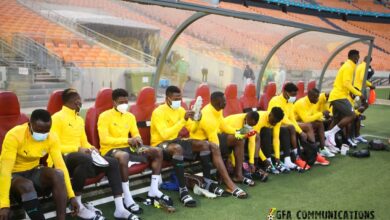 2022 FIFA World Cup: How many players will be allowed on the bench?