On Thursday, September 8, the Queen of England, Queen Elizabeth II died in Balmoral, Scotland after a short illness.

The Royal family in a tweet said, “the Queen died peacefully at Balmoral this afternoon. The King and The Queen Consort will remain at Balmoral this evening and will return to London tomorrow.”

His Majesty King Charles III subsequently described the Queen’s death as a moment of “greatest sadness” for him and members of the Royal Family.

A statement issued from Buckingham Palace shortly after the death was announced read, “We mourn profoundly the passing of a cherished Sovereign and a much-loved Mother. I know her loss will deeply be felt throughout the country, the Realms and the Commonwealth, and by countless people around the world.”

Queen Elizabeth II of blessed memory was the longest-reigning monarch in British history. She celebrated 70 years on the throne in June 2022 with her Platinum Jubilee.

She became queen on February 6, 1952, and was crowned on June 2, 1953. She was the mother of Prince Charles, heir to the throne, as well as the grandmother of Princes William and Harry. As the longest-serving monarch in British history, she tried to make her reign more modern and sensitive to a changing public while maintaining traditions associated with the crown.

Elizabeth’s long and mainly peaceful reign was marked by vast changes in her people’s lives, in her country’s power, how Britain is viewed abroad and how the monarchy is regarded and portrayed. As a constitutional monarch, Elizabeth did not weigh in on political matters, nor did she reveal her political views. However, she confers regularly with her Prime Ministers.

The over seven decades of her reign survived a number of scandals that she or the Royal family got entangled in. GhanaWeb in this report looks at some reported scandals associated with the Royal family under the leadership of Queen Elizabeth II.

Marriage of Prince Charles and Diana

The marriage of Queen Elizabeth’s son, Charles, to Diana, made headlines for years before the couple announced their separation in 1992, followed by their formal divorce in 1996.

Biography.com in a report said, in the wake of Diana’s death in a Paris car crash on August 31, 1997, the Queen experienced intense media scrutiny. Her incredibly popular ex-daughter-in-law had been called the “People’s Princess.”

The queen was at her Balmoral estate in Scotland with Charles and her two grandsons, Prince William and Prince Harry, at the time. For days, Elizabeth remained silent while the country mourned Diana’s passing, and she was sharply criticized for her lack of response.

Stories circulated that the queen did not want to give Diana a royal funeral, which only fueled public sentiment against the monarch. Nearly a week after Diana’s death, Elizabeth returned to London and issued a statement on the late princess.

Marriage of Prince Charles and Camilla

Known to be a stickler for ceremony and tradition, she eventually showed signs of softening her stance over the years. When Charles and Camilla married in 2005, Queen Elizabeth and Prince Philip did not attend the civil ceremony but attended a religious blessing and held a reception in their honour at Windsor Castle.

In 1992, another son of Queen Elizabeth, Prince Andrew, ended up in the tabloids, after photos emerged of his wife Sarah Ferguson and another man engaged in a romantic activity. The couple divorced soon after.

In November 2017, the media reported the Queen had some $13 million invested in offshore accounts. The news came following the leak of “Paradise Papers” to a German newspaper, which shared the documents with the International Consortium of Investigative Journalists.

The Duchy of Lancaster, which holds assets for the queen, confirmed that some of its investments were overseas accounts, but insisted they were all legitimate.

Also in 2017, the former owner of the lingerie company Rigby & Peller, which had serviced Elizabeth for more than 50 years, wrote a tell-all autobiography that included some of her experiences with the Royal family. Although the author insisted that “the book doesn’t contain anything naughty,” the queen responded in early 2018 by revoking Rigby & Peller’s royal warrant.

In 2019, following years of scandals surrounding his controversial business pursuits and friendship with convicted sex offender Jeffrey Epstein, Prince Andrew was forced to step down from public duties, amid a media firestorm.

Just weeks later, in January 2020, the family again found themselves in the spotlight, following the bombshell decision by the Duke and Duchess of Sussex to step away from their roles as senior royals.

With additional files from Biography.com 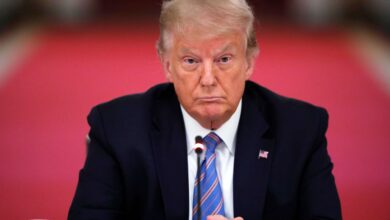 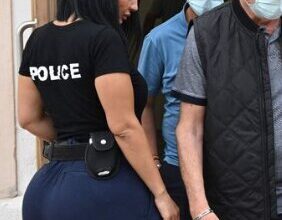 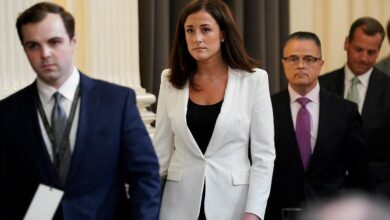 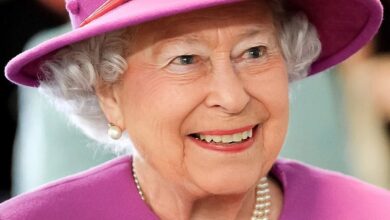