The Mankessim Circuit Court in the Central Region presided over by Her Honour Gloria Laryea has jailed two teenagers for 17 years each for robbery.

Briefing the media on the case, the Registrar of the Mankessim Circuit Court, Mr. Godfred Kofi Adu, said on July 04, 2022, Shaibu Alidu, a scrap dealer and resident of Moree lodged a complaint to the Waakrom town folks that he had been attacked and robbed by the young men.

Sergeant John Ahinful-Essel in charge of the case said intelligence gathered by the complainant and Waakrom town folks led to the discovery of the suspects’ hideout following which they were arrested, prosecuted, and jailed.

The accused persons during an investigation led the Police to Obiremadzi, a suburb of Waakrom in the Abura Asebu Kwamankese District of the Central Region where an amount of Gh¢520 and two MTN SIM cards wrapped in polythene were retrieved from the bush.

A black cap, a hand glove, and a piece of the board were retrieved from the scene of the robbery. 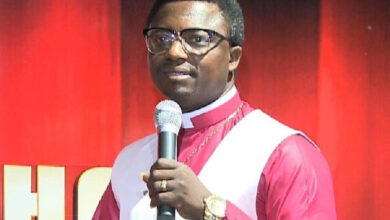 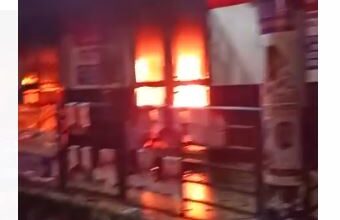 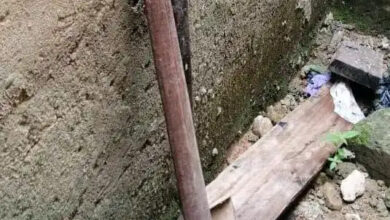 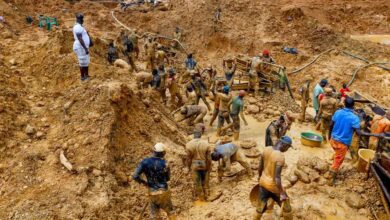