Abena has found a new love, and it appears that she has recovered from her recent relapse.

The mental health advocate who was seen on social media expressing how wicked men are and describing her pain has been seen smiling.

Korkor was seen all over her new lover, flaunting him to her social media followers and even going the extra mile.

The viral video showed Abena Korkor in a car with her new boyfriend, holding hands and publicly displaying affection for him.

She appeared genuine in the video and went on to show off a diamond ring on her finger.

View the video below; 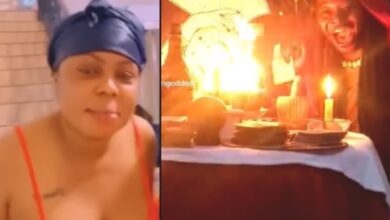 WATCH: Mami Wata sacrifices Afia Schwar to the gods for peace and prosperity 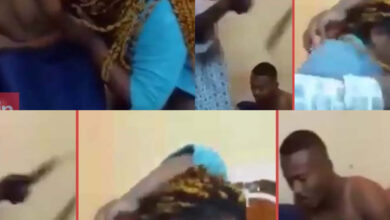 WATCH: Married women caught in bed with lover whipped by her father and the entire family 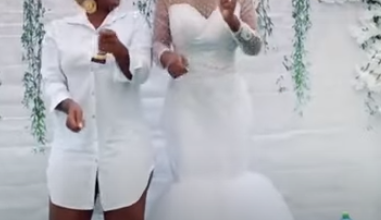 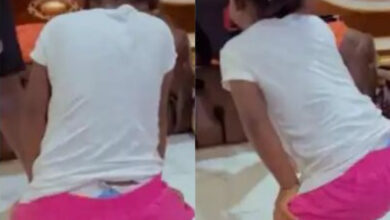