Henry Nutsugah has disclosed some risks of working at night as a ride-hailing service driver. He stated that some drivers lose their cars and phones to ‘riders’ while others offer to have s.ε.x with them as payment.

Speaking on SVTV Africa’s Daily Hustle Show, Henry indicated that ladies offering s.ε.x in exchange for rides is the most common thing Uber and Bolt Drivers experience daily. Henry mentioned that he has experienced such situations three times.

“They would usually text me in the app that they do not have money to pay for the ride, but they would pay with s.ε.x. The fare may be in the range of 70gh to 100gh. Many of my colleagues do it and tell us about it later.

They park the cars, keep one door open and do it. It happens on the motorway often, but I have never accepted such offers. How will I buy fuel after the s.ε.x,” he asked rhetorically.

According to Henry, he seizes their phones until they provide the money.

Moreover, Mr. Nutsugah stated that while some riders leave without paying, others snatch drivers’ cars during the ride.

“Some would even go around town with you for the day, buy food for you, take you to an apartment and ask you to wait, but they won’t come back. Two girls snatched a driver’s car once. The car wasn’t his, and the owner will probably think that the driver has sold the car,” he added. 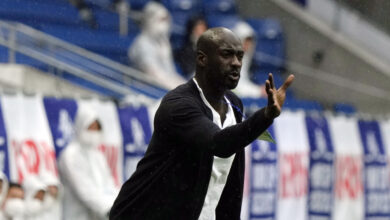