A suspected Yahoo boy allegedly murdered and buried his girlfriend in his room in the Okaka area of Yenagoa, Bayelsa State.

The body of the young woman, simply identified as Kate, was discovered buried in his room in the early hours of Friday, July 29, causing a commotion in the community.

Kate was reported missing a few days ago, and her boyfriend, identified as Joseph, denied knowing her whereabouts.

The lady’s family allegedly confronted him on Friday morning and demanded that he provide her, dead or alive.

After much prodding, Joseph admitted to killing her and burying her body in a shallow grave dug in her bedroom.

The suspect was beaten by the community before being handed over to police at the Ekeki police station.

According to reports, the suspect was beaten by enraged community youths before being handed over to police.

Watch the graphic video below: 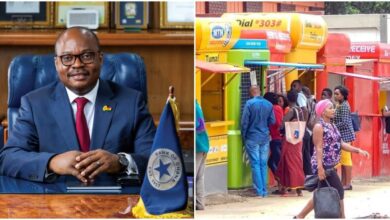 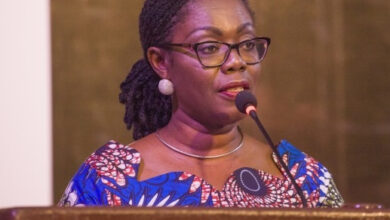 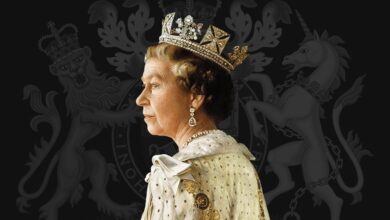 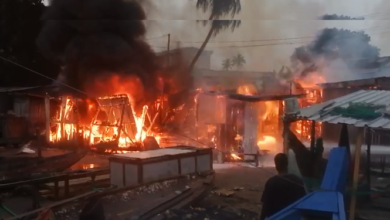