This week United Showbiz on UTV was all fun until Big Akwes loses his cool on what he described as disrespect from Arnold Asamoah Baidoo.

According to big Big Akwes, he has been keeping Arnold disrespectful for a very long time and it was time to let the cat out of the bag.

The actions or words from Arnold that triggered Big Akwes’s anger is ensured as he attacked Arnold after passing a comment.

With Big Akwes’s words, Arnold once disrespected and insulted him in a radio discussion.

“I have been wanting to get you one on one you insulted me on a different, a young man should always respect that very day you insulted me you called Poleeno with Akwasi Aboagye on the line.”

“…Nana what they said on the show is that Liwin and Big Akwes are biting one another, that I said that I will not let Liwin attend funerals because he always messed up when he does…if that’s the case I should stay away with my foolishness,” he narrated.

According to Big Akwes, the above statement from a guy he is older than is disrespect.

However, Arnold denied all the allegations. 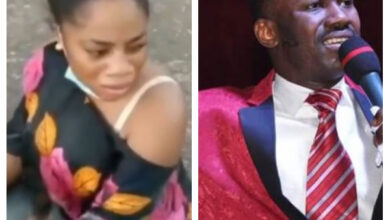 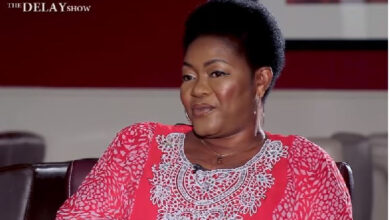 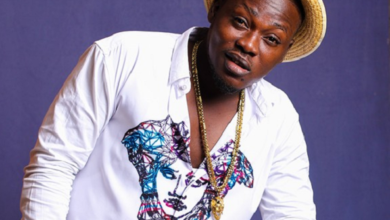 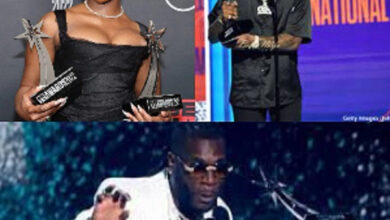