Brazil thrashed Black Stars in their pre-World Cup friendly at the Stade Oceane in France on Friday, September 23, 2022.

The Selecaos, who were too good for Ghana put three past the Black Stars to maintain their 100 percent record in five meetings.

Tottenham striker Richarlison scored a brace with Marquinhos adding another to hand Brazil the emphatic win.

The Selecao continued to donate the match with Richarlison finishing off a perfect build-up by Brazil with a first-time curler into the bottom corner.

Ghana had a disastrous start, conceding all three goals in the first half.

The Tottenham man doubled the lead after connecting Neymar’s freekick from the edge of the box to end the opening half with a win.

In the second, the introduction of Mohammed Salisu, Inaki Williams stabilised the team as Ghana began to show glimpses of a refreshed side.

The team showed great defensive organisation and look more threatening upfront, a quality they lacked in the first half.

Following the defeat, the Black Stars will conclude their international break with another test against Nicaragua on Tuesday, September 27, 2022. 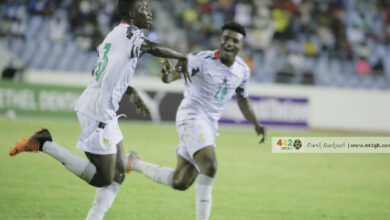 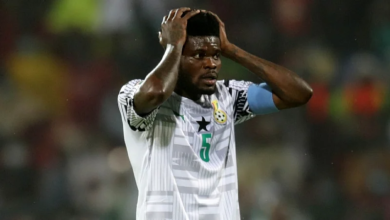 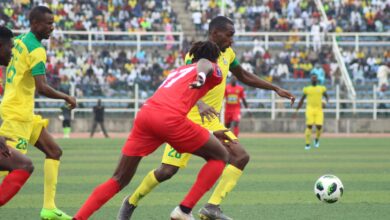 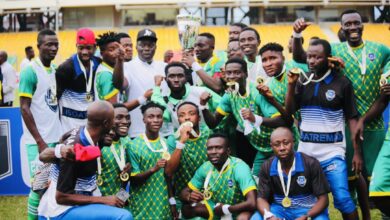