Kennedy Agyapong revealed more secrets about these pastors in yesterday’s episode of The Seat, which aired on Net2tv.

In the most recent development, Kennedy Agyapong showed a video of Pastor Love’s son, who confirmed Manasseh’s allegations that Pastor Love practices Juju.

According to him, the reason he stopped leaving with his father, Pastor Love, was because he saw something in his wardrobe some time ago and even dreamed about it.

He also stated that after seeing the object in his father’s room, his attitude toward him shifted. 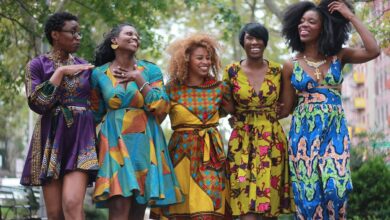 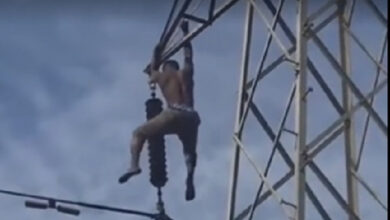 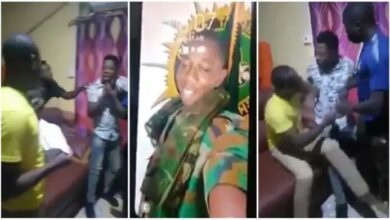 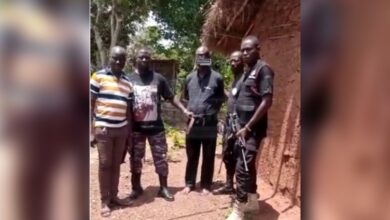