Pastor Love has boasted about his ability to destroy those who oppose him.

Pastor Love, a Ghanaian man of God, has boasted about how he destroys those who attack him.

This was said by the ex-husband of gospel singer Obaapa Christy, who warned people not to talk about him because he doesn’t forgive.

He revealed that he had killed many people using two methods.
One method is to write your name on a piece of paper and pay a mortuary worker to place it in the mouth of a corpse.

Pastor claims that he eats from his job as a pastor so that anyone who tries to ruin his reputation will not be forgiven. 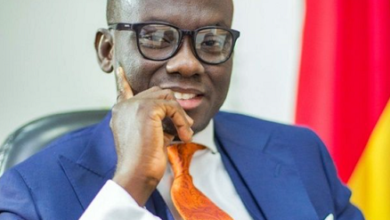 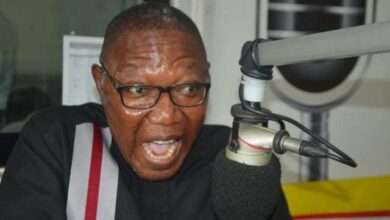 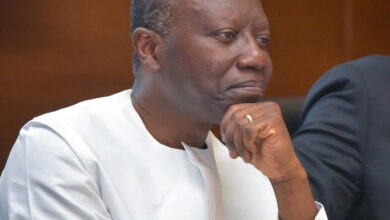