Racial discrimination has always been a huge subject of discussion among countries on a global front.

Although the situation is relatively better globally as a result of evolution and development, racism still persists very much among some individuals and groups around the world.

In Africa especially, racism has persisted in some countries including South Africa.

In the 50’s for example, racism was on the high and more often than not, Africans who were popularly referred to as Negroes were discriminated against racially or looked down on by their European counterparts.

There was also racial prejudice among African countries.

During such period, a debate among students from different African descent was held.

The video sighted on social media shows four students from the Gold Coast (now Ghana), Nigeria, Ethiopia, and South Africa, battling out the topic, “Are Americans prejudiced in their opinions about Africa?”

The debate was coordinated by Mrs. Waller according to information from the American Archive of Public Broadcasting.

Watch how it played out in the video below: 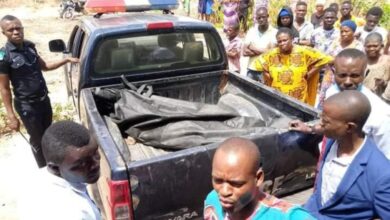 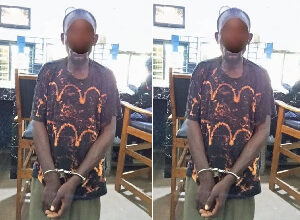 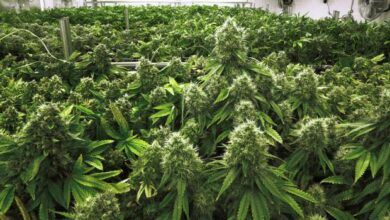