There has been a backlash in response to a recent video posted by TikTok sensation Kelly.

Kelly Bhadie, a TikTok star, was chastised by online users after a recent dance video of hers went viral.

Remember how Kelly unexpectedly rose to fame in Nigeria in June 2022 as a result of her twerk videos, which drew the attention of men who admired her physique?

However, Nigerians began to drift away from the Togolese dancer over time.

However, a new video of Kelly performing one of her trademark dance routines recently sparked outrage among internet fans who appeared to be sick of seeing her content. 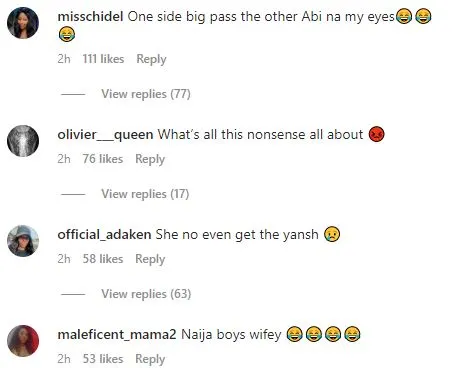 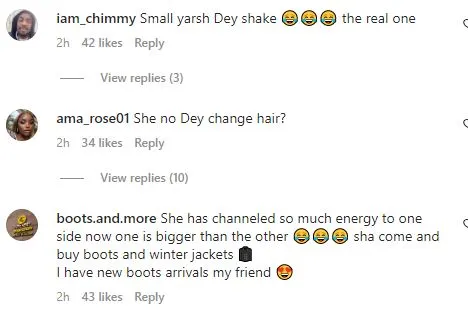 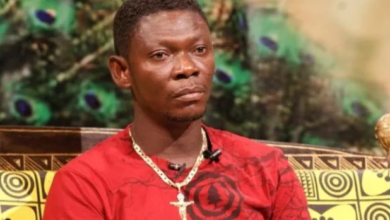 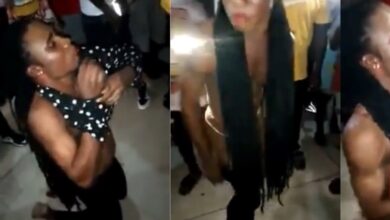 WATCH: Man disguised as a woman caught in Kasoa forced to undress in public 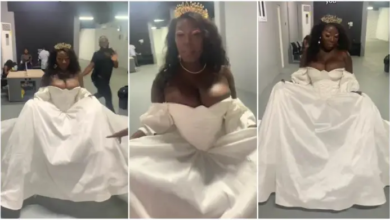 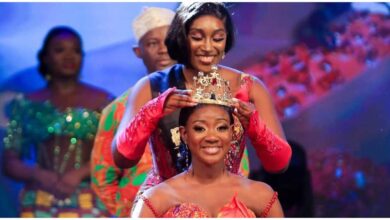