Being an actress gives you no right to be shameless, regardless of your motivation.

Emelia Brobbey has been on a promotional tour in Ghana for her latest self-produced film. Emelia and her team were on Top FM to discuss the film after the train arrived in Accra.

When they left the Top FM studio after their talk show with Mr. Handsome, something strange and unexpected happened.

A video circulating on social media shows the presenter fondling the bo0bs of one of the actresses who was publicly linked to Emelia Brobbey.

Xandy Kamel is the actress in question. She is a Kumawood actress who has accompanied Emelia Brobbey on her promotional tour for her film.

The most revolting aspect of the video is that Xandy Kamel appears to be enjoying the presenter’s fondling and squeezing of her bo0bs.

Watch the video below and leave your thoughts in the comments section.

Check them out below: 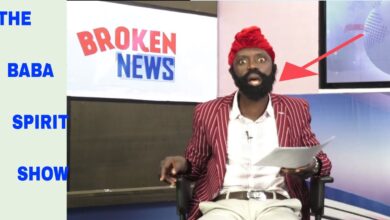 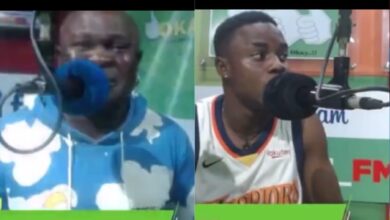 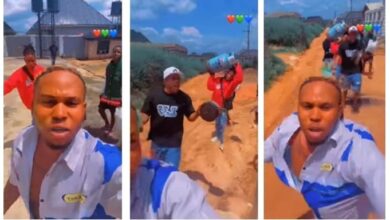 WATCH: Guy and friends storm girl’s house, carry her gas cooker, other items for refusing to show up after collecting transport 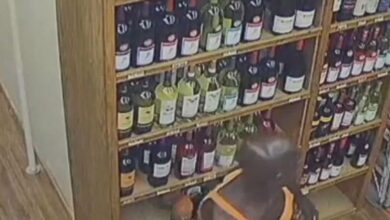