A mining pit dug under a house has sunk a private toilet in Odumasi in the Ashanti Region.

The incident has claimed the life of a young woman who was using the facility at the time of collapse.

The pit, dug by illegal miners in the Asante Akyem Central Municipality, is one of many such hidden holes dug under houses in the area.

Sources say several houses are under threat of collapse as a result of these hidden pits.

The body of the woman yet to be identified has since been retrieved with an excavator.

Meanwhile, some residents in the Eastern Region town of Apinamang are intimidated and frustrated as they are being forced out of their homes by illegal miners.

Activities of illegal mining popularly called ‘galamsey’ is beginning to wreak havoc and is threatening the livelihoods of residents.

In the case of Joyce Wowornyo, the ‘galamseyers’ have dug around her house in a bid to take over her land in search of gold.

She lives far in the Apinamang forest and has witnessed the terrible effects of illegal mining.

She and other residents have had to face-off with illegal miners to protect what is left of their lands. 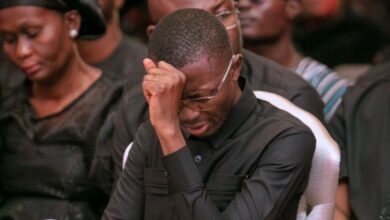 WATCH: A Benin fetish priest and a pastor challenges their powers in public at Dansoman 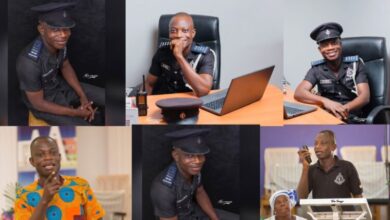 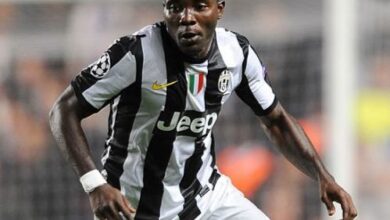