Fans of Shatta have chosen a rather nonviolent approach to deal with Sally Frimpong Mann over her recent attacks on the Dancehall artists.

Sally, an event organizer, and entertainment pundit have not been having it easy with the Shatta Movement fraternity because of her utterances towards Shatta Wale.

Sally has always been a critic of Shatta Wale and his movement but her utterances lately are a bit too much.

The latest of those attacks is when she claimed that Shatta Wale will commit suicide when Black Sherif, Gyakie, Kidi, or King Promise grabs Grammys.

The SM fans did not like the pronouncements Sally made on their artist and have decided to counterattack.

Throughout the various social media platforms, they shared her number and asked that every fan should call and vent their disgust over the disrespect of their artist.

The fans however have cautioned one another to be wary of the safety of pundit. 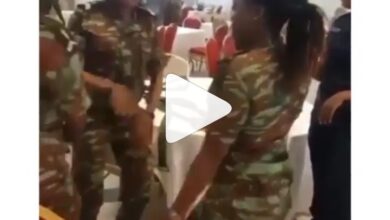 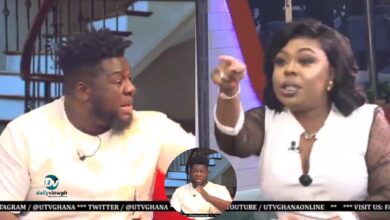 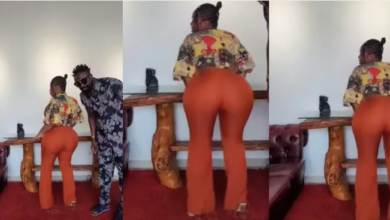 WATCH: Fans react as Moesha Boduong back on the internet with tweɤking video