A 40-year-old man has allegedly committed suicide after his wife walked out of the marriage with his children over a misunderstanding.

The broken-hearted man identified as Sammy allegedly drank weedicide as a way of ending the pain he was going through.

The unfortunate incident happened at Kyinaso in the Assin South District of the Central Region.

According to information gathered, the deceased had an altercation with his wife who subsequently left the marriage with the children.

The deceased who could not handle the situation decided to commit suicide as a preferable solution to the problem.

The brother of the disease, Gyamfi Appiah explained that he had spoken with the deceased a night before the incident where he expressed displeasure about his wife’s decision to walk out of the marriage.

The next morning as he was visiting the deceased he met him in a pool of vomit and faeces with him lying helplessly.

When inquired, the deceased confessed he has drunk poison to end his life due to the pain rendered by his wife.

He was rushed to Abura Dunkwa Government Hospital where he passed on.

Mr. Gyamfi however stressed that the doctors are yet to confirm to them whether their brother died of the poison or something else. 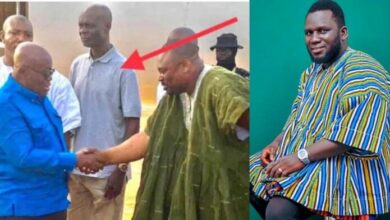 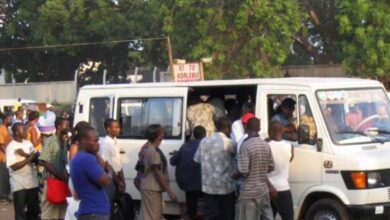 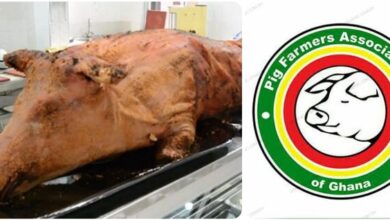 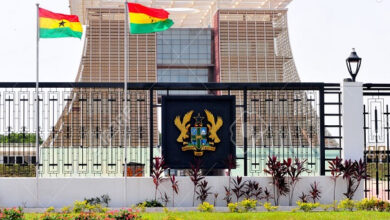