“My daughter only told me she was traveling with the promise of returning with good news only for her to arrive here in a coffin,” those were the opening words of Grace Andoh when Adom FM spoke to her at the daughter’s final funeral ceremony.

Grace Andoh is the mother of Georgina Asor Botchwey, the aspiring nurse who was kidnapped, killed, and secretly buried by a pastor and a chief in Mankessim in the Central Region.

During the funeral service at Yeji on Friday morning, she was approached by an Adom FM reporter who wanted to gauge the level of her pain and trauma.

After mustering the courage to say those initial words, she added that she had nothing to say as she could only leave the matter to God to intervene.

“You were my everything, my darling daughter. You helped me with everything in the house until you told me you were going and would return but today I am receiving your lifeless body in a coffin. I am very sad and cannot even say anything again. Why have you left me,” she asked as though Asor could reply her.

“I live the killers unto God because He is the only one who can speak for me,” she wept uncontrollably. 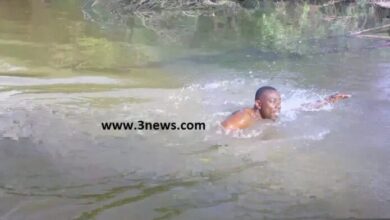 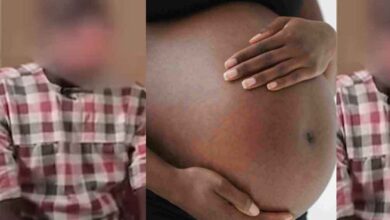 Man impregnates bestfriend’s daughter as revenge for dating his wife 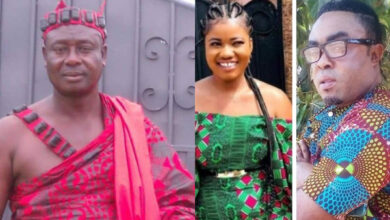 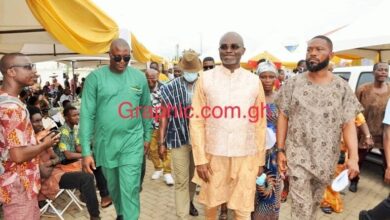