The anti-galamsey task force, Operation Halt, has arrested 164 people suspected of be mining illegally and destroying land and water resources.

The suspects, some of whom are foreigners from Nigeria, Mali, Niger, Cote d’Ivoire, and Burkina Faso, were arrested in a special operation by the military at Anyinam and Mampong in the Eastern Region.

The military team handed over the suspects to a Deputy Minister of Lands and Natural Resources, George Mireku Duker, and the Chief Executive Officer (CEO) of the Minerals Commission, Martin Ayisi.

The suspects were not in handcuffs, but were paraded under heavily armed military escort, made up of about 30 military men.

After the deputy minister and the CEO had addressed the media, footage was taken, after which the suspects were bussed and sent away for further investigation.

Mr Duker described the arrest of the 164 people as a boost to heightened efforts by the government to fight illegal small-scale mining, galamsey.

He said the suspects would be taken to the Ghana Immigration Service for profiling, adding that they would be made to face the law squarely.

He urged the security agencies to go all out to clamp down on illegal mining.

He reiterated the government’s determination to do everything possible to stop foreigners and their local collaborators from mining illegally.

“They should be ready for us because the military will come after them wherever they are.

“We are asking those who have ears to move out of our rivers and forest reserves in their own interest. Today, we have apprehended these people; tomorrow, it will be them,” he said.

Mr Duker also called on chiefs, opinion leaders, and other local actors to help flush out all miscreants from the small-scale mining space.

The arrests come at a time a Chinese woman, En Huang, popularly known as Aisha Huang, and four others are being prosecuted for illegal mining offenses.

They were arrested two weeks ago over allegations of illegal mining.

The Accra Circuit Court last Wednesday denied them bail to reappear before it on September 27. 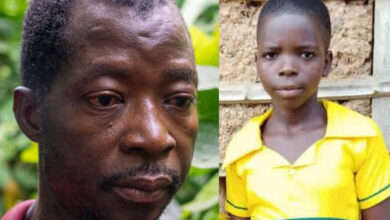 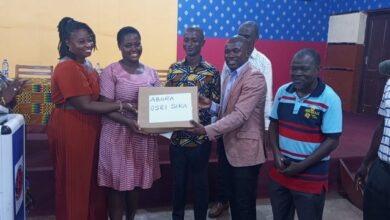 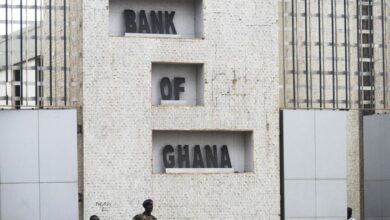 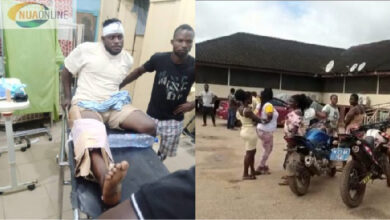