The Nigerian drug enforcement agency says it has made what appears to be the biggest seizure of cocaine in the country’s history.

Some 1.8 tons of cocaine estimated to be worth more than $278m (£243m) were discovered in a warehouse in the Ikorodu area, northeast of the commercial hub, Lagos.

A foreign national was also detailed, in what the agency said was a “well coordinated and intelligence-led operation” conducted over two days.

NDLEA says the men were planning to sell the drugs to buyers in Europe, Asia, and other parts of the world.

The agency’s head, Brig Gen Mohamed Buba Marwa (Retd), praised his officers, who worked with their US counterparts in the operation.

“The bust is a historical blow to the drug cartels and a strong warning that they’ll all go down if they fail to realize that the game has changed,” a statement from the agency quoted him as saying. 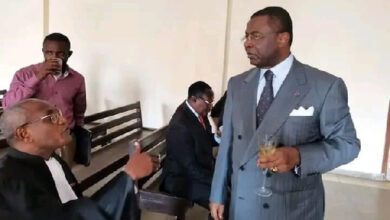 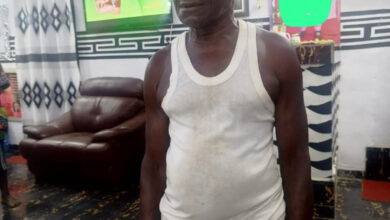 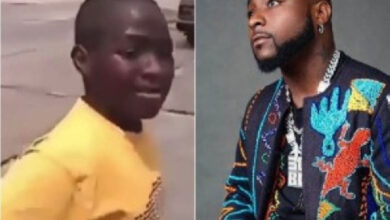 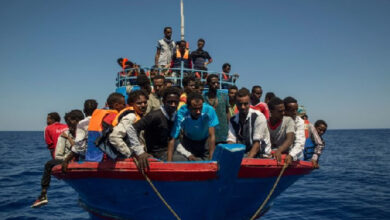