A soldier was detained on suspicion of assaulting his girlfriend before stabbing her for allegedly cheating on him.
According to a source, Corporal Prosper Ncube (31) and his live-in girlfriend Silindiwe Mpofu (37) went to a pub or bar in Mpopoma on Saturday.
They had a good time at the bar till his girlfriend left him at 9.30 p.m. and went home.
While inside the bar, he overheard imbibers alleging that one of them was in love with Mpofu. He kept drinking and eventually left the bar at about 11.30 p.m. to go home.
He allegedly accused his partner of cheating on him when he returned home. Mpofu refuted the charge, but it didn’t matter to him since he allegedly bashed her.
“He landed fists on her and kicked her while accusing her of cheating on him and hurled insults at her branding her a pr0stitute,” said the source. 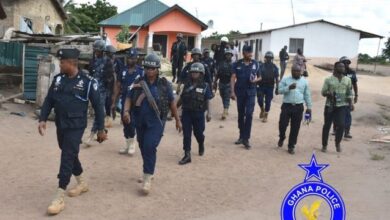 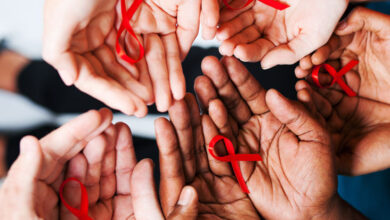 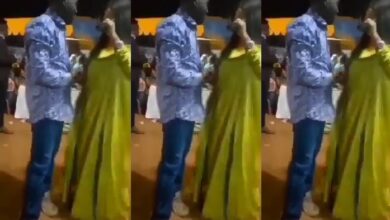 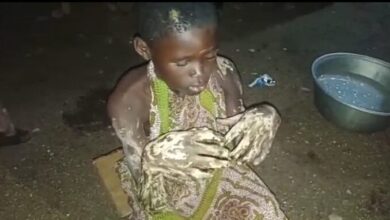