Ghanaian actress Jackie Appiah is in the United States to attend the premiere of ‘Red Carpet,’ a film produced by her manager Samira Yakubu.

Excited Nana Donkor revealed in one of her videos that she was planning to meet Jackie Appiah in the United States.

However, in a video that has surfaced on social media, Naana Donkor is seen talking excessively to Jackie Appiah and Joselyn Ngissah.

In a video, she can be heard screaming at the top of her lungs. Jackie Appiah yelled her ears couldn’t take the noise after unnecessarily screaming and screaming. 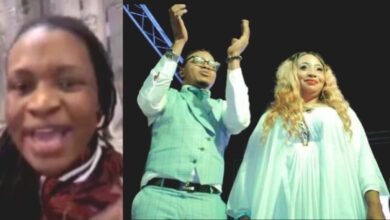 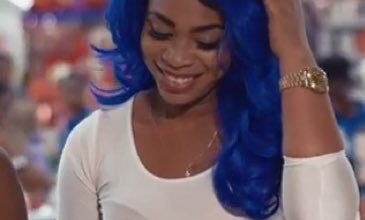 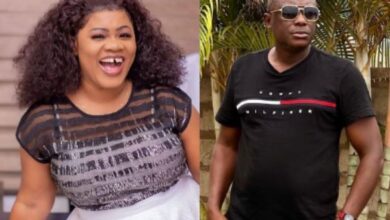 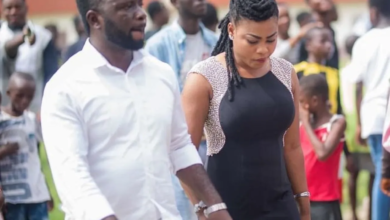