Mama Jane of Kumawood fame claims she requires a powerful man to power her in bed.

Mama Jane, a veteran Ghanaian actress, says she needs a strong man who is willing to power her in bed.

In the interview, she stated that she had never had s*x in her life, even when she was younger.

According to the woman, she does not enjoy sex, but since her husband died 5 years ago, she feels her se.x drive has increased.

She claims she hasn’t had sex in 5 years, but watching a romantic scene in a movie increases her desire for se.x.

Mama Jane then stated that she requires a strong man who will satisfy her in bed.

Her low opinion of s*x stems from her first experience with it at the age of 18, when she became pregnant.

When her mother beat her as a young girl, she fled to a friend’s house, only for the friend to break her virginity.

Her mother then tried everything to convince her to have an abortion, but she refused, even jumping from the first floor of Korle Bu Hospital to escape the Doctor who had paid for the abortion.

The mother, an educated lady who worked at the Ghana High Commission in London, wanted her to continue her education but refused to abort the pregnancy. 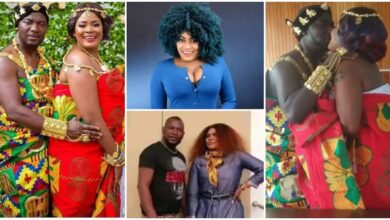 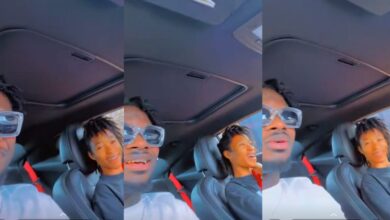 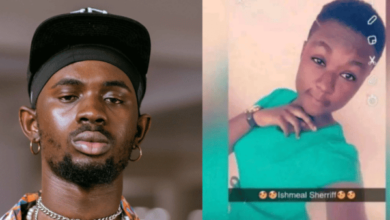 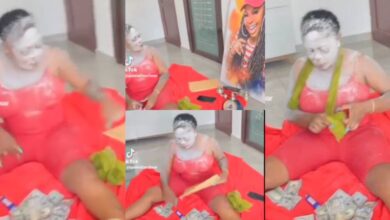 WATCH: Afia Schwarzenegger now dangerous after getting a witch pot from a Fetish Priest