Just over 12 years ago, Ghana shocked the world by beating Brazil to win the 2009 Fifa u-20 World Cup.

That was Ghana’s first win in the competition having come runners-up twice, in 1993 and 2001, but what was most impressive was that the win came after the Ghanaians had missed the previous three editions of the tournament.

The youngsters had an exciting route to the final. They smashed England 4-0 in the group stage, were denied a perfect record by a stoppage-time equaliser from future Hull City star Abel Hernandez in the final group game, needed an extra-time winner against South Africa in the round-of-16, went through consecutive five-goal-thrillers in the quarters and semis before their only scoreless display of the tournament: 0-0 in the final against Brazil where they won 4-3 on penalties.

That was an impressive Brazil squad featuring the likes of Douglas Costa, Alex Teixeira and the once-masterful Ganso. Yet Ghana took them down in dramatic fashion. But while some of those Brazilians have gone on to greatness (and others, like Alan Kardec, less so), what has happened to the Ghana side that triumphed in Cairo?

Where are they now? We had a look.

Adjei only kept two clean sheets in the entire tournament, one against England then again in the final. But he showed his true brilliance in the shootout itself when he made two massive saves, first to stop Brazil going 4-2 up, and then again in sudden death to deny Alex Teixeira and put Ghana on the verge of victory. Fittingly for such a lion-hearted performance, he has previously played for Tanzanian club, Simba, although he now represents Dutch amateur club SV Robinhood Amsterdam.

One of the better-known members of this U-20 side due to his long career with the senior national team (he currently has 44 caps) and his exploits at various sides around Europe. Inkoom is currently playing for Georgian side Torpedo Kutaisi, although he had to endure a year-long ban owing to property damage he caused when playing for DC United in MLS.

A supreme defensive talent when at his best, Jonathan Mensah has always had consistency issues, however. He missed a penalty in the final shootout but went on to have a long and successful career with the Black Stars (68 caps as of writing) and played for a few European sides before moving to the USA where he has become an established member of the Columbus Crew.

Addo was sent off just before half-time in the final, meaning his compatriots had to play well over an hour with 10 men. That seemed to dampen his standing as he never really made any great waves after that in both the club and international games. He’s currently trying his trade for BSS Sporting Club play in Calcutta Premier Division A.

David Addy was a promising young wing-back who made a huge step just one year after the final by joining Porto. Unfortunately, he became part of their loan army and never established himself. Addy had a decent career in Portugal with Vitoria, winning the 2013 Taca de Portugal, and is currently without a club, last representing Finnish side Ilves.

A rock-solid defensive midfielder with real potential to become quite something. He joined Sampdoria, then Udinese, and became part of their loan army. Rabiu didn’t make it in Italy but played really well in Russia for Kuban. He is a free agent, last playing for Russian club Tambov

A genuinely magnificent footballer, Agyemang-Badu quickly joined Udinese (they were clearly watching the 2009 tournament) a year after Cairo, where he scored the winning penalty, and unlike his compatriots, became a stalwart presence for them. Agyemang-Badu stepped right into the heart of midfield and ran the show in a team that was stacked with talent, including Antonio Di Natale and Alexis Sánchez. He came close to winning the Africa Cup of Nations twice with the senior side (2010 and 2015) and is currently in the Chinese Super League with Qingdao FC.

Abeiku Quansah was a bright young winger. He scored in the semi-final win over Hungary (having sat out the quarter-final victory). He never became a household name, however, and went four years without a club between 2014 and 2018. He is currently playing as a defensive midfielder for Windy Professionals FC back in his homeland.

The big man himself. Son of Abedi Pele, no one would have forgiven Dede Ayew if he struggled to live up to the awesome legacy left by his father but not only has Ayew forged his own legacy but he’s done so with consistent style and class. Ayew became a legend for Marseille before globetrotting around Europe in the last few years. He’s won the BBC African Player of the Year award (in 2011) and played 100 times for the Black Stars. An absolute icon now with Al-Sadd in Qatar.

Ransford Osei was meant to be a lethal striker but that potential never crystallized. He was playing for Maccabi Haifa when the tournament was won (where he didn’t score a single goal and was subbed off the final) but from there, his career never took off. He bounced around various clubs before retiring a few years ago.

Adiyiah absolutely devastated the 2009 tournament, scoring in all but two of the matches and bagging five of his eight goals in the knockout rounds. He was held scoreless in the final but still bagged the crucial must-score penalty to send the shootout to sudden death. He signed for Milan in 2009 and things seemed to be moving in the right direction, but he never actually played a single minute for them. He barely played for the senior side as well. Currently without a club, leaving Thai side Chiangmai United at the start of the year.

Kassenu came off the bench as Ghana looked to tighten up their defence as the match wore down. He did his job, but that was the height of his career. After that, he pottered around various clubs and last played for Al-Merrikh in Sudan.

Bright Addae was the prodigy of the group, being just 16 years old at the time of the tournament. He joined Parma a year after the tournament and probably hoped to be the next big star but in the end, he spent the next four years being loaned around as Parma had run out of non-EU registration spots. He eventually joined Ascoli, where he played for five years, notching over 155 games. Currently playing for Italian lower league side USC Lavello.

Agyemang Opoku was a strange figure. By the time the tournament rolled around in 2009, he had already moved abroad to Al-Sadd in Qatar. He moved around a few clubs, including Levski Sofia and then Kfar Saba. He even played 10 times for the Ghanaian national side. Currently, he is retired. 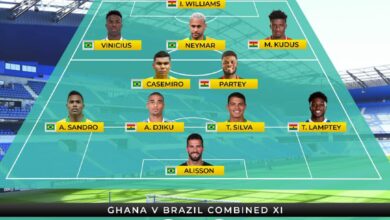 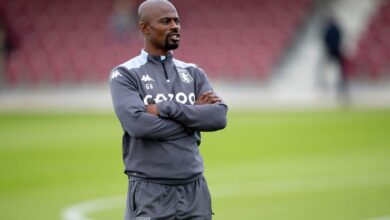 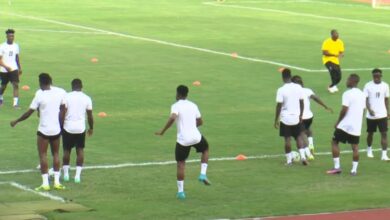 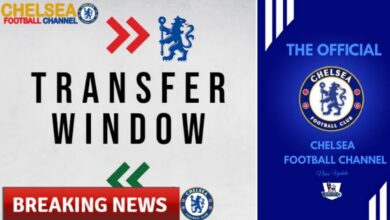